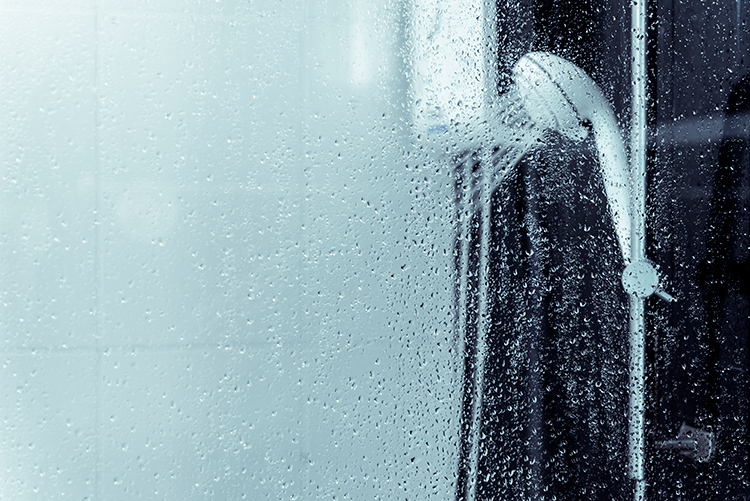 If you know how it feels to put up with the odd shower that does not hold a stable temperature and makes you slouch miserably under a dribble of lukewarm water, it is time to replace it with a new one. The one that needs only the electric cable and a cold water supply and works even when the gravity-fed pressure for a mixer model or a power shower is too low - an electric shower. Electric showers are energy efficient models that heat only the water you actually use.

How to Choose Electric Shower?

If you compare electric showers, you will notice that they work much in the same way. As quite often electric showers have the same basic engine, the same hose and head, the main thing that makes difference between models is the style and controls.

How to Choose Power?

Generally, electric showers are available in between 7kW and 10.5kW. The more power shower has, the stronger the flow and the more water will be heated. Note that greater wattage also means more expensive shower. Furthermore, if you choose a shower with a greater wattage, it is possible that you will have to hire an electrician to swap out cables and different fuses. You will also need an electrician if your electric shower is the first one you have.

Other Features of Electric Showers

While choosing an electric shower, it will be wise to focus on models that come with a limescale protection that protects the inner workings and the shower head from limescale build-up.

Also, most of the electric showers come with different spray patterns. Though such patterns are nearly useless when it comes to cheaper models, buyers of more expensive electric showers can create a smaller but more potent spray, a wider, finer mist, and options in-between.

There are some electric showers you can upgrade with the help of air intakes or boosted engines. Such solution will help you to get the higher flow even when the actual amount of water coming through remains the same.