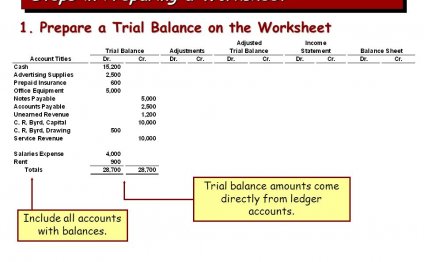 The Supreme Court steps back into the abortion minefield

ON WEDNESDAY, the Supreme Court will take up the biggest reproductive-rights case it has considered in over 20 years. Roe v Wade, the 1973 ruling that established a constitutional right to abortion before fetal viability, is not in question. Neither is Casey v Planned Parenthood, a 1992 decision extending Roe but permitting states to discourage abortion through certain regulations. The issue in Whole Woman’s Health v Hellerstedt is how to apply the standard articulated in Casey which says that states may not impose an “undue burden” on a woman’s right to choose. With Justice Antonin Scalia’s seat now empty, there is no chance of a decision sharply curtailing abortion access nationwide. But the Court’s remaining eight justices may still deal a blow to abortion rights by permitting onerous regulations to take effect in a number of states.

Whole Woman’s Health involves House Bill 2, a Texas law adopted three years ago that requires abortion clinics to meet the rigorous standard of “ambulatory surgery centres” (ASCs) and mandates that abortion providers have admitting privileges at a nearby hospital. The stated purpose of the law is to “raise the standard of care for all abortion patients” and “improve the health and safety of women”. But the legislature’s real aim, the challengers say, is to set up new roadblocks for Texas women seeking an abortion. Whole Woman’s Health, the clinic suing the state, argues that the law “drastically reduce[s] the number and geographic distribution of abortion facilities in Texas”, whittling down the number of clinics to nine (from more than 40) and leaving vast swathes of the state (in the Rio Grande Valley in the south and the El Paso area in the west) without a single facility.

A federal judge in Austin, Lee Yeakel, agreed with the challengers in 2014. He ruled that House Bill 2 “burdens Texas women in a way incompatible with the principles of personal freedom and privacy protected by the United States Constitution for the 40 years since Roe v Wade”. But 10 months later, in June of last year, the conservative appeals court with jurisdiction over Texas, the 5th circuit court, reversed Judge Yeakel’s decision. Judges should defer to lawmakers, the panel wrote: “medical uncertainty underlying a statute is for resolution by legislatures, not the courts”. The Texas law does not impose an undue burden on abortion rights because neither “its purpose [nor its] effect is to place substantial obstacles in the path of a woman seeking an abortion before the fetus attains viability.”